FORMATION OF CARCINOGENIC SUBSTANCES DURING HEATING OF FOODS

Heating of foods induces chemical reaction pathways that are not only leading to desired compounds (e.g. aroma and taste active) but also to degradation products that can pose a cancer risk. Especially the Maillard reaction is known for the formation of carcinogenic compounds in some instances. Recently, it was described that the uptake of oxidised lipids can also lead to cancer. However, the active principle is not yet identified and it has been suggested that the aldehydes, peroxides, or epoxides are the chemical structures that induce the changes of the DNA. From the Maillard reaction a number of different potentially toxic substances are formed which comprises the heterocyclic amines, acrylamide, and the furan derivatives. During the last few years a biochemical mechanism was described which activates the furan derivatives (e.g. furfuryl alcohol, HMF) which are then able to form DNA-adducts. Heterocyclic amines are formed from a reaction of amino acids with carbohydrates and creatinine. In contrast to this reaction acrylamide is formed from asparagine in the presence of sugars. The formation of HMF is not so much dependent on high temperatures as the heterocyclic amines or acrylamide. It is also formed during storage of carbohydrate rich foods. Other furan derivatives like furfuryl alcohol need higher temperatures as well.The concentration of these compounds covers a wide range from low ng/g in the case of heterocyclic amines to µg/g in the case of acrylamide and mg/g in the case of HMF and other furans. This means that even if the carcinogenic potential of the furans is low the high concentration and ubiquitous occurrence results in a chronic and high exposure which can also contribute significantly to the cancer risk of heated foods 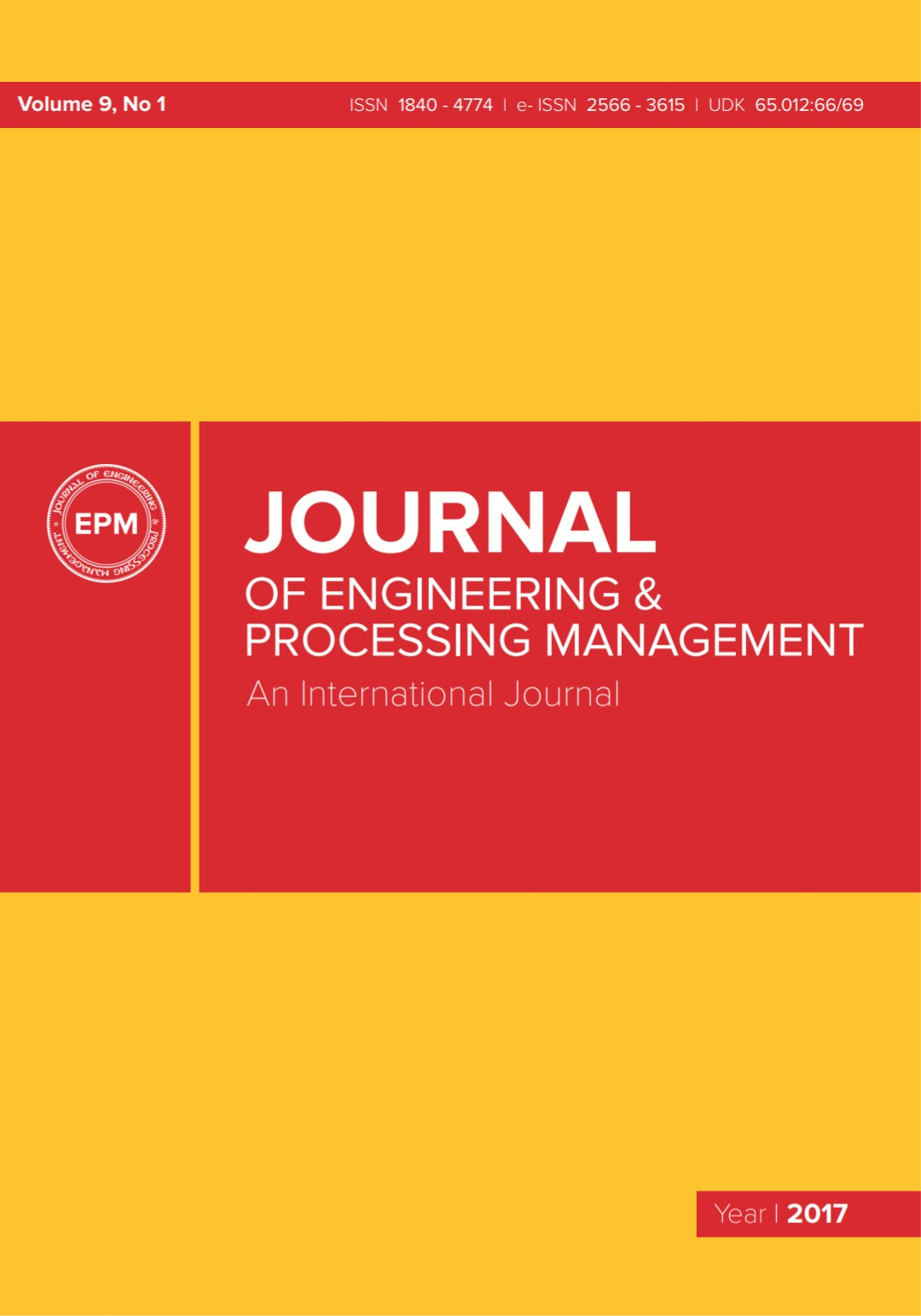